The Safeguarding Health in Conflict Coalition (SHCC) released its annual report in May 2021. It shows there were more than 800 reported violent attacks and threats against health workers, medical facilities and transports, and patients in 43 conflict-affected countries and territories in 2020. At least 185 health workers were killed, 117 were kidnapped, and at least 175 more were injured as a result.

The COVID-19 pandemic marked the year 2020, and geopolitical developments related to the pandemic influenced the changes in the nature and patterns of reported threats to and violence against health care. Parties to conflict did not widely respect the UN Secretary-General’s call for a global ceasefire during the pandemic.

The Chair of the Coalition, RIAH project co-investigator Len Rubenstein said “The reasons for the violence are variable and sometimes complex, but the explanation for continuing impunity is not: states have failed to fulfill their commitments to take action – individually or as part of an international effort – to prevent violence against health care or hold the perpetrators accountable”

On Tuesday, May 24, The Global Health Centre, Safeguarding Health in Conflict Coalition, the Swiss Confederation, and the Spanish Government  hosted a World Health Assembly Side Event to launch the report, discuss the status of violence against health care in conflict, highlight the current impediments to further action, and identify strategies to address the problem at the global and national levels. RIAH consortium members Christina Wille and Leonard Rubenstein spoke at the event.

View the full report on our research page. 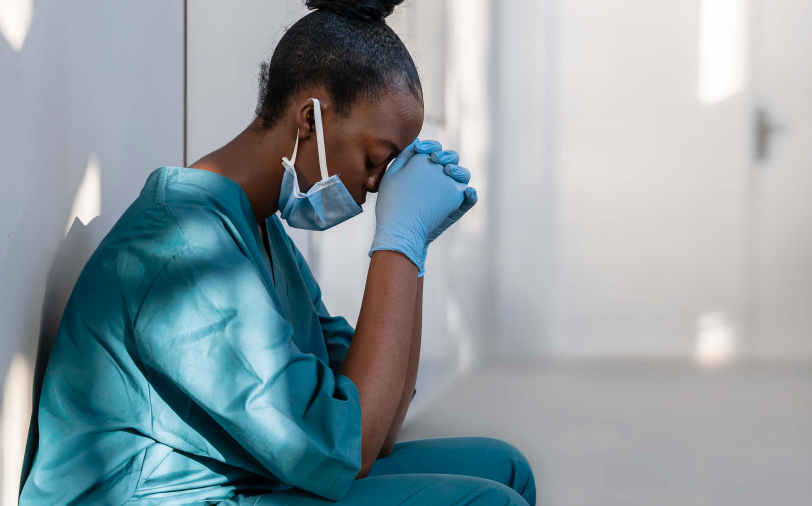