May 2021 marks the five-year anniversary of UN Security Council Resolution 2286. Members unanimously adopted the resolution, which demanded an end to impunity for those responsible for attacks on healthcare and called for respect for international law on the part of all warring parties. In advance of the anniversary, in April 2021, RIAH co-convened a round-table with Chatham House to consult relevant stakeholders on the development of strategies to advance the UN Secretary-General’s recommendations to implement Resolution 2286. (Stay tuned for our summary report, which we will publish on our website).

To mark the anniversary, RIAH consortium member Insecurity Insight produced a report with the Safeguarding Health in Conflict Coalition that summarises reported incidents of violence since the resolution passed. Their data document more than 4,000+ incidents in the last five years, although the real figure is likely much higher. In their report, the authors conclude that these data underscore the abject failure of the UNSC and UN Member States to take meaningful measures to prevent attacks or hold perpetrators accountable. They recommend that the UN Secretary-General should report each year on actions states have taken to implement the resolution, or not taken in violation of their responsibilities. To aid this process, they further recommend the Secretary-General appoint a special representative to monitor and report state performance, conduct country visits, and make recommendations to ensure greater compliance with Resolution 2286.

Organisations have published statements and are holding events in May and June to mark the anniversary: 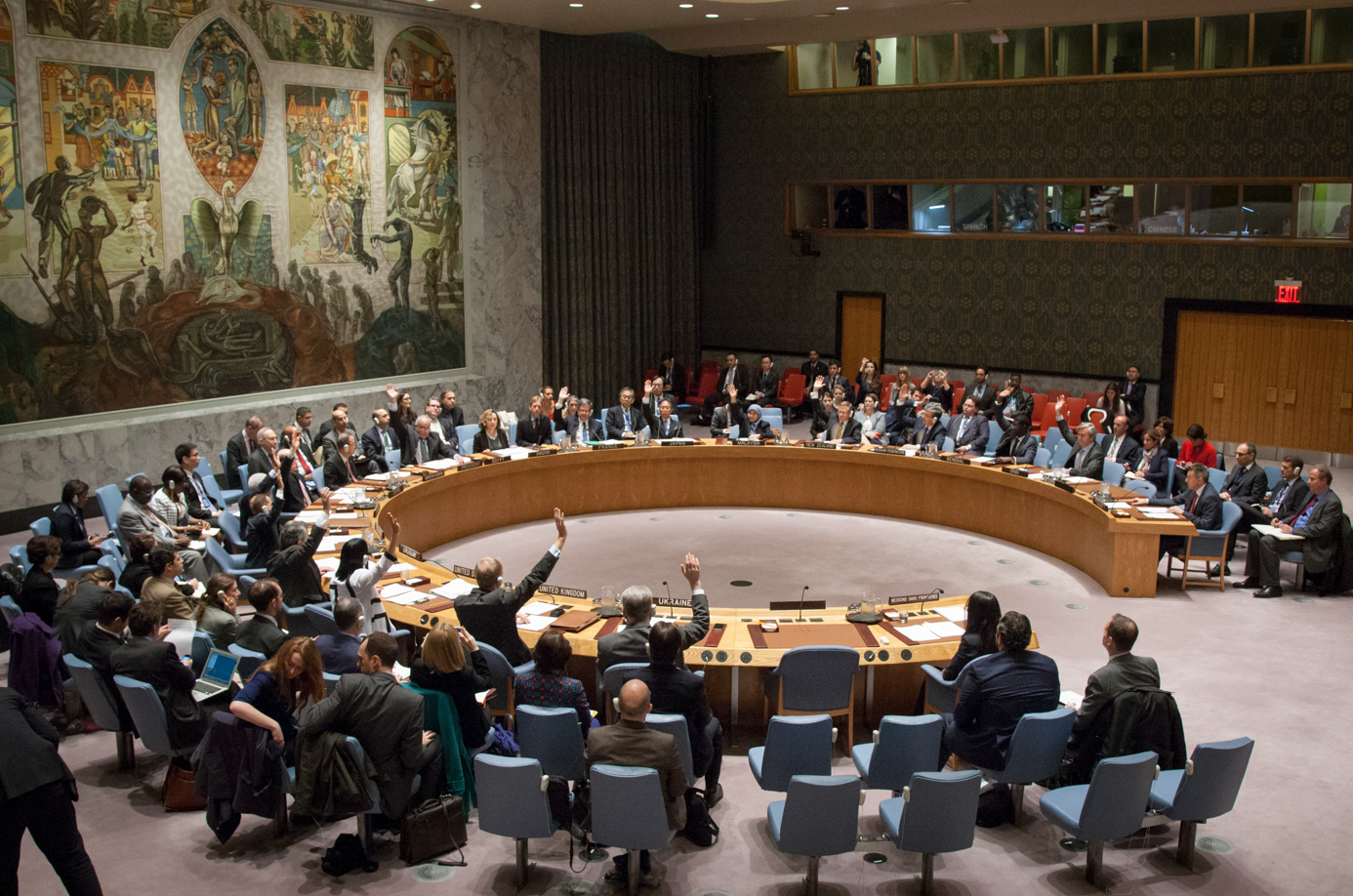